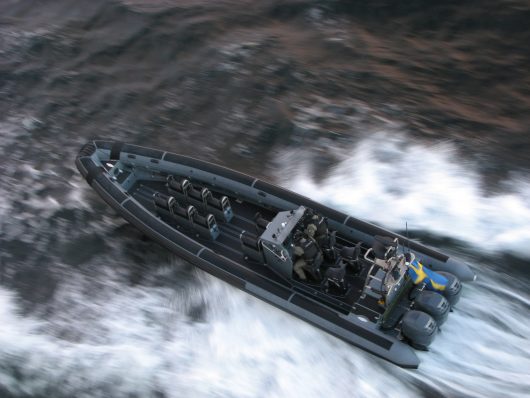 STOCKHOLM — In 2015, people marched in the streets of Sweden waving banners that read “Refugees Welcome,” and Prime Minister Stefan Löfven talked about helping “when the need is great.” Little more than a year later, the Swedish government implemented border controls to slow the flow of people seeking asylum.

Here are ten facts about refugees in Sweden that may be surprising:

Many of the ten facts about refugees in Sweeden have roots in the fear that Swedes are losing their culture and identity. In many cases, the media has fueled these concerns by portraying immigrants as a problem. Policies that promote exclusion can only add to growing tensions.

Kakuma and Kalobeyei: A new approach for refugee communities